I was planning to travel back to Europe by April 2019. What could have been better than a stop in New York?

Last year when I traveled from New Zealand to Mexico I had to pay 50 US-Dollars for a last minute US Visa.

I didn’t know that you even needed a visa for a transfer in the US. Now I have this ESTA-Visa for two years and I never intended to travel in the USA before I would have finished traveling 100 countries in my life. But I learned that you always get a surprise in life when you least expect it.

Therefore I really want to use this visa as much as I can. Last year I already traveled to Los Angeles and this time I thought visiting New York for a week would be great. No sooner said than done for me.

Brooklyn As My Base

I met my friend Miranda by the end of 2017 in Ushuaia when I started my work in Antarctica. And chance has decided that she move to New York and invited me to stay with her. I would describe Miranda as my very sophisticated and funny friend, who I am grateful to have in my life.

And after New York I can’t wait to see her again! On the other side I could meet two of my friends from the Salkantay Trek again, who are living in the Big Apple. Miranda is living in Brooklyn, therefore I had the perfect base to get around in New York and not be trapped in crazy Manhattan.

I will be very honest with you: The first two days it was difficult to like the city. I was missing the vibes and people of South America. At the beginning, New York was just another big and modern city. I lived 12 years of my life in Frankfurt, and I am drained when seeing that kind of environment. Also I was still in a sad mood after leaving South America. But as soon as I overcame the sadness I started to enjoy New York like crazy. Especially the night life was pretty much a non-stop adventure with my friends. 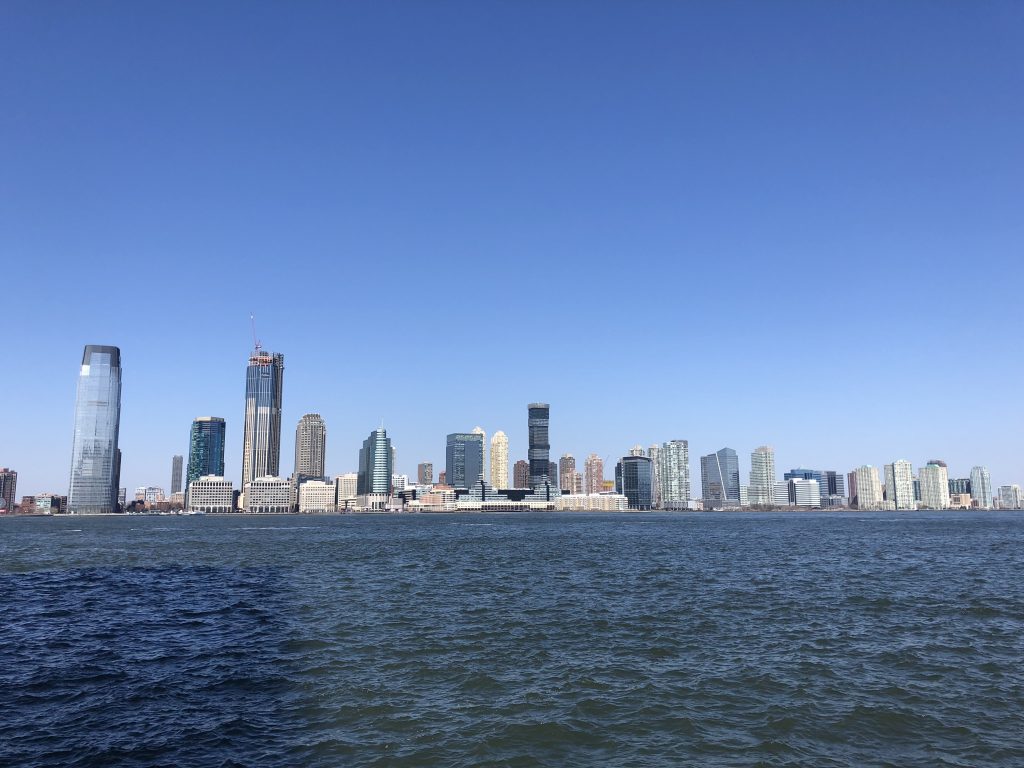 The Ultimate Things To Do List In New York

Miranda and I wrote down all the things everyone should visit once you’re in New York. I will list everything and tell you what I enjoyed most.

The highlight for me was strolling around in Manhattan and meeting my friends at night in a gay bar or a jazz bar or participating in different events. The diner at Sunset Park and cookies at Levain Bakery are to die for!!! And I spent one full day in the MET. If you want to see Miss Liberty, you can catch a ferry to Staten Island for free and see her on the seaway.

The highline and the architecture in Manhattan is something you must see if you’re even slightly interested in Architecture. There are so many things to see and do. I even wasn’t able to see everything I wrote down in this guideline. But if you can, you did a great exploration of New York.

If I can make it there. I’ll make it anywhere.

New York is undoubtedly an amazing city for me. And I would even give it a chance to live there for a few months. But I would get mad and crazy at the same time. I guess living in New York you will develop thick skin. The city which never sleeps is charming and I will never forget my nights out in the bars of New York. But be aware of the cost. For a low budget traveler New York might be a nightmare. You can’t leave the house without spending at least 20 US-Dollars per night. 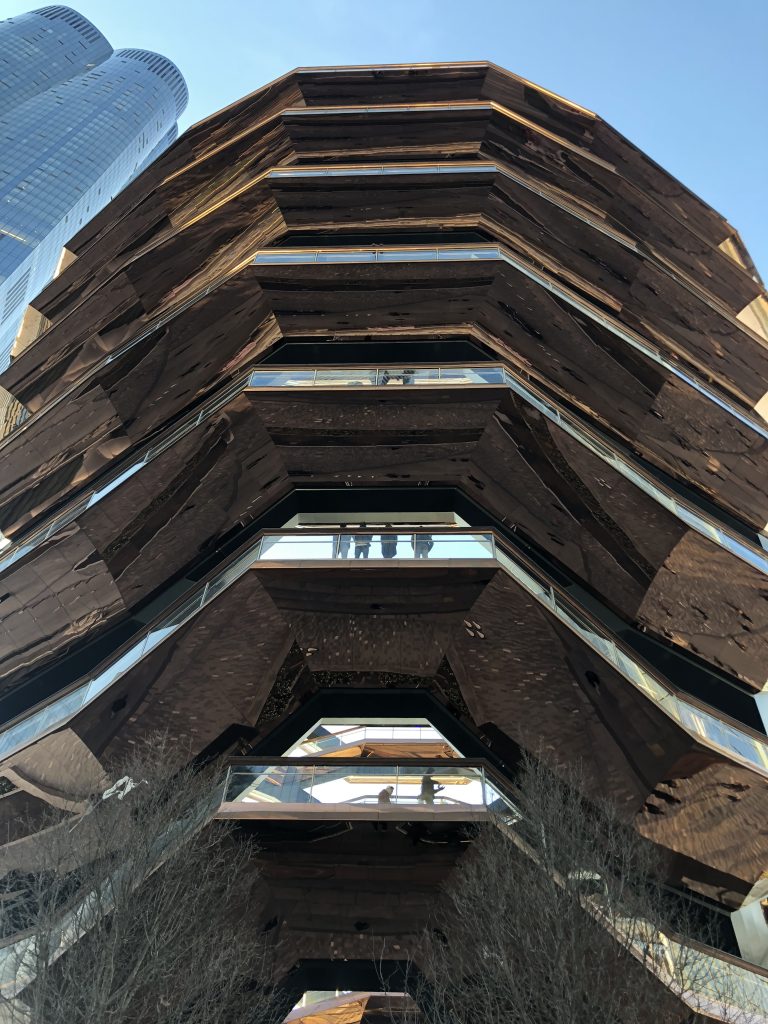 It is extremely expensive but has everything a city person loves.  And especially if you have good friends in New York, you are going to fall head over heels in love with New York. The biggest reason why I enjoyed tremendously the Big Apple was the nights out with my friends. Without them, I would have felt lonely in this huge city. Like Edward Hoppers Painting of the ‘Nighthawks’.

I love nature but I can also live in big cities (that’s why I think I will get a second base in Taipei, Taiwan).
If you are thinking about visiting New York, I highly recommend you do it.
“Live in New York City once, but leave before it makes you hard.”